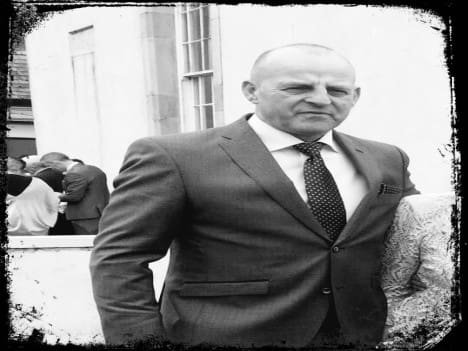 Automation may be the key to making your business more profitable and efficient, but it may also be making your employees sick. Automation is seen as an existential threat to the jobs many employees have in today’s workforce. And according to a new study, this belief could be responsible for illness, both mental and physical.

The research revealed physical and mental issues may be directly linked to the fear workers have about losing their jobs due to automation. The researchers stated this is in part attributed to perceptions of weak job security among the respondents in the study.

Most significantly, the study found a 10-percentage-point increase in automation risk, in general, led to a decrease in the physical and mental health of employees by between 0.6 and 2.38 percentage points.

What’s more, the cost associated with the higher incidence of poor or fair health also spiked by $24 million to $174 million.

In the report, Michael Hicks, one of the researchers, said,  “While estimates of potential job losses due to automation vary for our nation — with one as high as 47 percent — most people agree that the risk of automation is significant and growing.” For people living in areas where automation is taking place, Hicks said they, “… Are sickened by the thought of losing their jobs and having no way of providing for themselves or their families.”

As to how different regions in the country are coping, the Southern US seems to be faring worse than the Plains, the Midwest and New England regions. The researchers said the patterns the study reveals are consistent with the general health patterns in the country.

Not All Americans Fear Automation

Although new technology is always responsible for making some jobs obsolete, the vast majority of Americans are not as worried about AI.

The 2017 Randstad Employer Brand Research reported more than three fourths or 76 percent of US workers don’t fear their jobs being replaced by machines. The majority or 84 percent also said AI and robotics will have a positive impact on the workplace in the next three to five years.

For many small businesses, AI and automation are seen as tools to improve operations by supporting the limited resources these businesses have available. In the case of accountants, for example, 96 percent feel positive about automation.

This article, “Your Employees May Be Sickened By the Thought of Losing Their Jobs to Automation” was first published on Small Business Trends 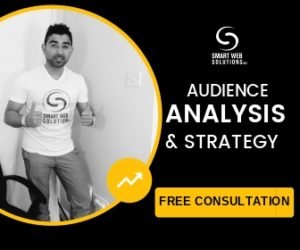 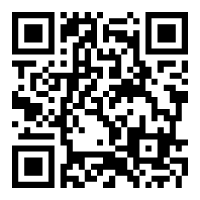 A marketer is only as good as the tools they use.That’s easy to say, but it glosses...
Read More

The SEO Trends Making the Biggest Impact in 2019

SEO changes are coming one after another – like waves. And in 2019, you’ve got two...
Read More

Is your website showing its age?It’s a new year and many of us humans are making resolutions to be...
Read More

Launching and promoting products to a global audience used to be the domain of multi-national...
Read More

What Crisis? — 58% of Small Businesses Will Invest More in Facebook Marketing 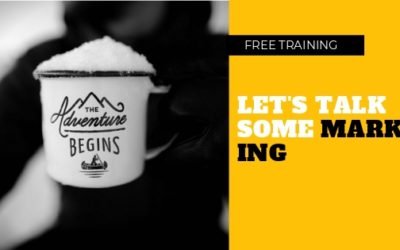 Let's understand the true meaning of MARKETING today! Let's imagine you painted a sign saying, the circus is coming to... 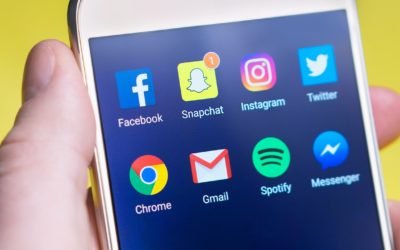